A Drug Called Pornography is split into a seven part series on YouTube. Part 2 can function to give a historical background of the adult industry. Both sides of the controversy (potential harm to the community and freedom of speech) are discussed.

How does the proliferation of pornography affect peoples perception of the normal sex drive? 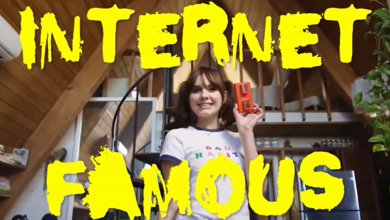 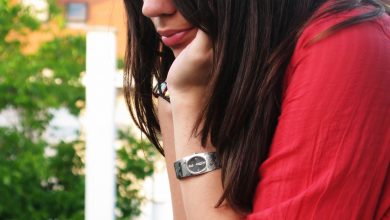 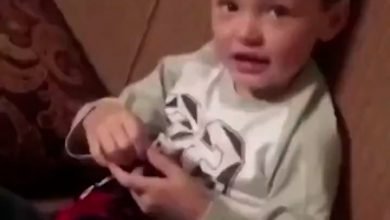