Only time will tell for sure but many suspect the Coronavirus pandemic that hit the world in the early part of 2020 is not a random-mutated virus but a nefarious act by an evil agent aimed to bring its enemies to their knees. 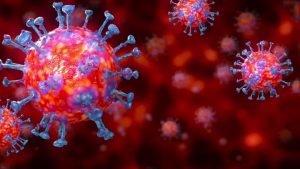 Experts have long warned anyone who would listen that a deadly bioweapon would one day be used to inflict utter destruction.  The Coronavirus may or may not be a real life realization to that dire prediction but one thing that is for sure, at the very least, is that it’s a sobering reminder to the fact bioweapons are very real and can be used by anyone coldhearted enough to use them.

In the past hundred years, 500 million people have died of infectious diseases. Tens of thousands of people died from pathogens released on purpose.  Most were by the Japanese during their attacks on China during the second world war.  At that time Japan poisoned water in Chinese villages with cholera and typhus. 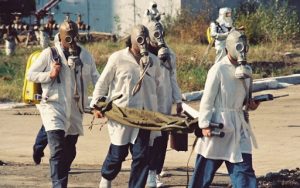 The German army was the first to use biological and chemical weapons of mass destruction during the First World War. Anthrax and glanders were used however, those attacks were not very successful.  After the war ended, a bioweapons race began as other countries feared being at a disadvantage when future conflicts arose.

Countries have passed treaties in an attempt to prevent the use of bioweapons but of course you need an enemy willing to play by the rules of engagement.  When the existence of a country or culture is on the line, as they say, all’s fair in love and war. 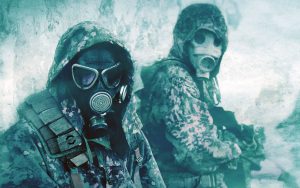 Here is a look at some examples of bioweapons used throughout human history.

In the United States, Sir Frederick Banting, who won the Nobel-Prize for discovering insulin, started a private bioweapon research lab in 1940.  The U.S. military was very interested in the results especially because the fear of German bioweapons. 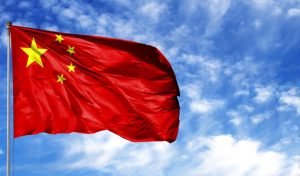 Red flags certainly should have gone up after China, whose national flag is red, tried to obtain the yellow fever virus from the Rockefeller Institute in New York.

There is a mountain of information and case study on the use of bioweapons, but the focus currently is on the Coronavirus and whether or not it was used as a bioweapon by China, another country, or perhaps as a form of terrorism.

Interestingly many, including those in the media, are quick to dismiss the possibility of such an attack.  Perhaps out of fear of provoking panic, or simply worried about reputation, however, history shows the possibility of an attack using Coronavirus shouldn’t be laughed off.

Some mystery still surrounds the origin of the virus out of China, and we are learning more about COVID-19 virtually every day.

As with any investigation, motive is a major consideration when it comes to why something happened.  Again, history will perhaps one day tell the full story behind the Coronavirus outbreak.

In the mean time, for more information on the use of bioweapons, check out this article from EMBO REPORTS which the writer also went on to say,

“the current debate about biological weapons is certainly important in raising awareness and increasing our preparedness to counter a potential attack. It could also prevent an overreaction such as that caused in response to the anthrax letters mailed in the USA. However, contrasting the speculative nature of biological attacks with the grim reality of the millions of people who still die each year from preventable infections, we might ask ourselves just how many resources we can afford to allocate in preparation for a hypothetical human-inflicted disaster.” 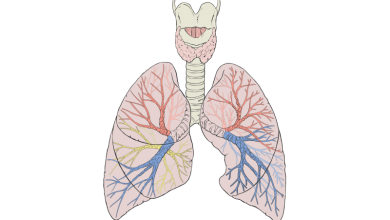 Breathing Techniques if You Have Respiratory Illness 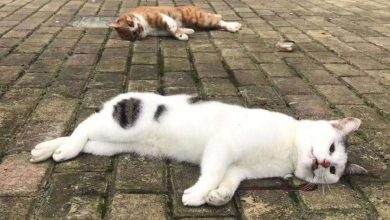 Can Coronavirus Spread Through Food?