This clip from Virginia Commonwealth University, hosted by Lucky Severson, explains aggression and its history. Are there genes responsible for aggressive behavior? Edward Kravitz, neurologist, examines how aggression is brought about by the nervous system.

He conducts experiment with lobsters; none of these lobsters have been trained to fight. In so doing, Kravitz would like to see if they inherently want to combat. Kravitz believes serotonin functions like a dimmer switch in the brain.

Kravitz does another study with fruit flies. How does Kravitz explain serotonins involvement in aggression? Does Kravitzs research support the instinct or learning theory of aggression? 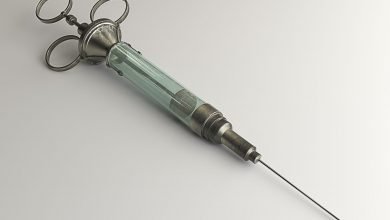 Your Body Language Can Shape Who You Are