The goal of all life is death.

This quote suggests that the ultimate end or objective of all living beings is death. This statement may be interpreted in a number of ways, and could be seen as reflecting Freud’s views on the role of death in human psychology. Some possible interpretations of this quote, along with a list of key points, are as follows:

It is worth noting that this quote represents one perspective on death, and that other people may hold different views. Freud’s views on death were shaped by the cultural and historical context in which he lived, and may not necessarily be applicable to all people or times. 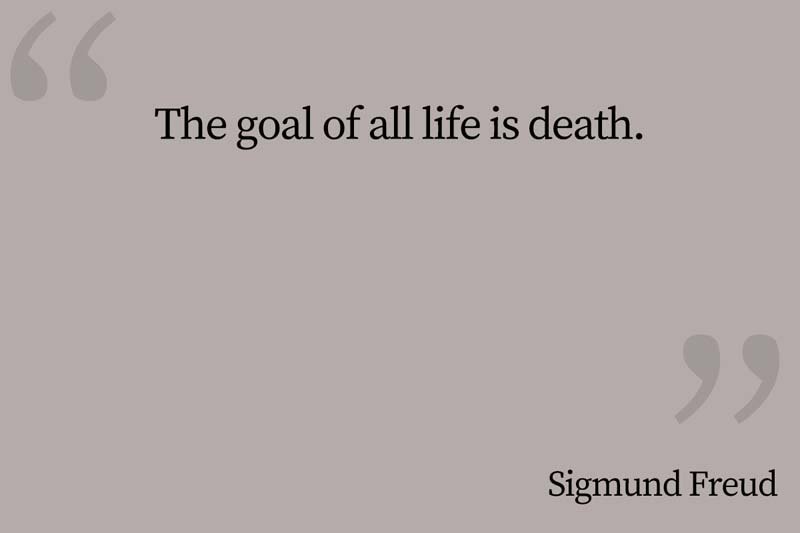 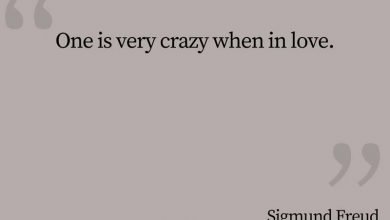 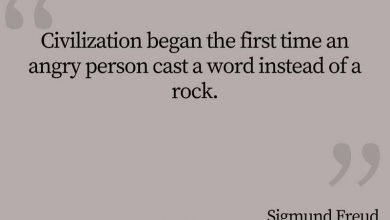 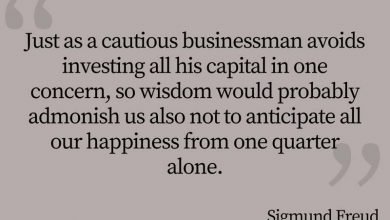 Sigmund Freud Quote – Analysis does not set out…