We are introduced to Bill Mizall, who had a stroke caused by an aneurism in his frontal lobe. One of the biggest effects of this condition is that Bill has lost the ability to problem solve.

What kind of effects would you expect if the aneurism had occurred in the parietal, occipital, or temporal lobes? 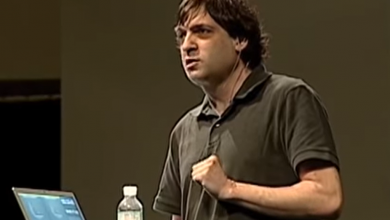 Dan Ariely – Are We In Control Of Our Decisions?